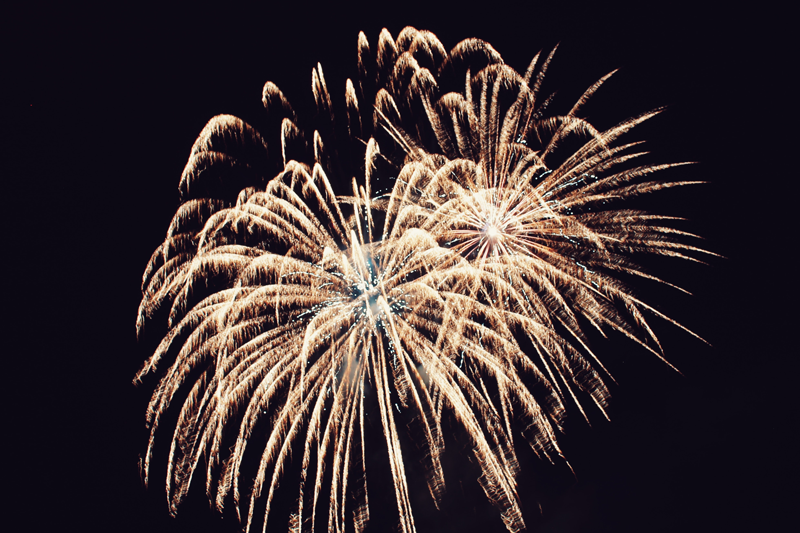 Now is that time again that the year is almost over and you wonder, what has actually happened this year? Sometimes I think that too little has happened and we haven't achieved anything. Therefore, it's good practice to review the year.

At the beginning of the year, more precisely in March, we moved. That was a good decision because we were better able to develop here as far as Wooltasia is concerned. So I managed to start selling our Pixels in April.

In June, we bought a "new" car, which got its own personal touch in July 😉 In addition, we received reinforcements in the background this summer. A good friend helps us stay on track with weekly meetings. Together, we planned milestones for the coming year.

A very important and long overdue milestone was the iOS version of Wooltasia. In mid-July it was time, for € 6.99 you can currently buy the app regularly on itunes.

In October, we sorted ourselves out again, concerning the cones for the Pixels. It meant off to IKEA to buy cabinets. 😉

In November, we cracked the 15,000 member mark in our Facebook group. Madness, you are awesome! For this occasion there was also a small raffle. In addition, I started on our homepage with this blog.

Overall, November was quite exciting as we started to pursue a new idea that would allow us to offer even more Pixel colors for you. The first tests are running 😉

# Christmas, what was that again?!

Finally, December came, it was and is turbulent and exciting at the same time. For Android, there was a big update, because the plan is to bring iOS and Android on the same level. When rolling out, however, it turned out that some devices still had / have errors. Christian is still fixing bugs, but an end is soon in sight.

All in all, quite a lot has happened, and we are confident that next year will be just as eventful. We wish you all a happy new year and many great projects 😄